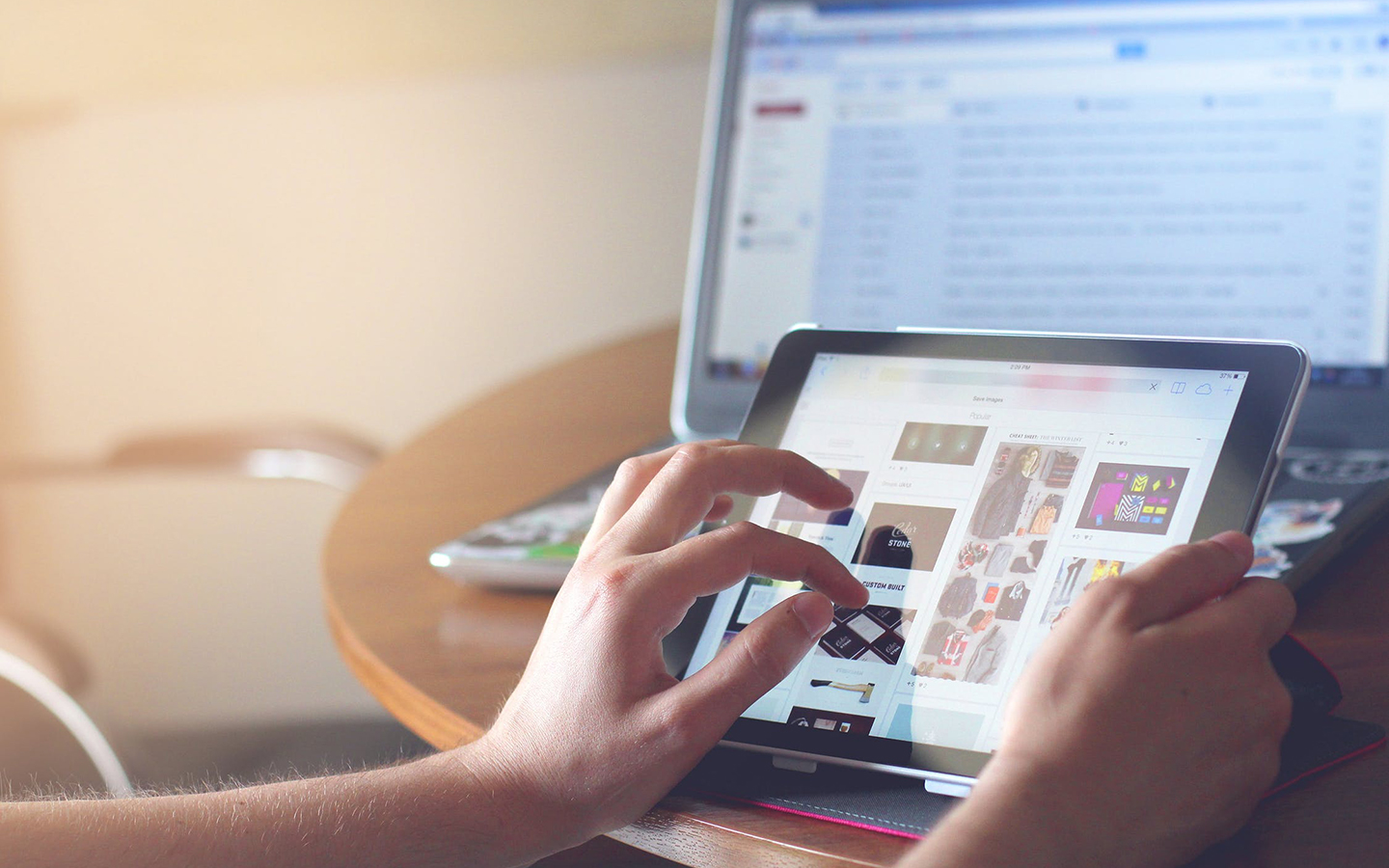 In 2009 Antenna Group launched the first web TV platform in Greece. It carries virtually all the content from Antenna TV as well as dedicated programming. In 2014 Netwix was successfully launched, to offer its users exclusive web only content, such as original Greek series and comedy shows, as well as productions based on everyday life, technology and gaming.

In July 2011, Antenna Group launched 123playGames, the first and leading online gaming platform in the Greek market. The site offers users over 100 of the most popular multiplayer, action, fantasy, skills, sports and strategic games, available for download or to play in-browser.

As part of its partnership with the Raine Group, Antenna Group invested in Jagex, a leading Cambridge-based developer and publisher of online browser-based games. 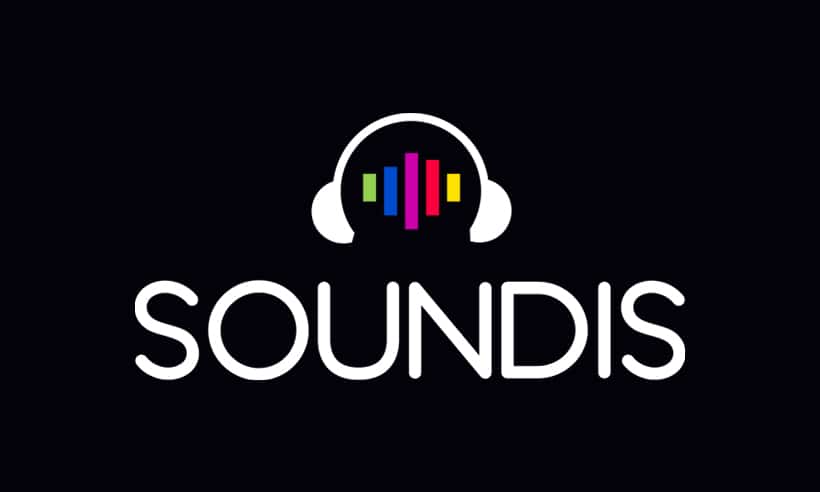 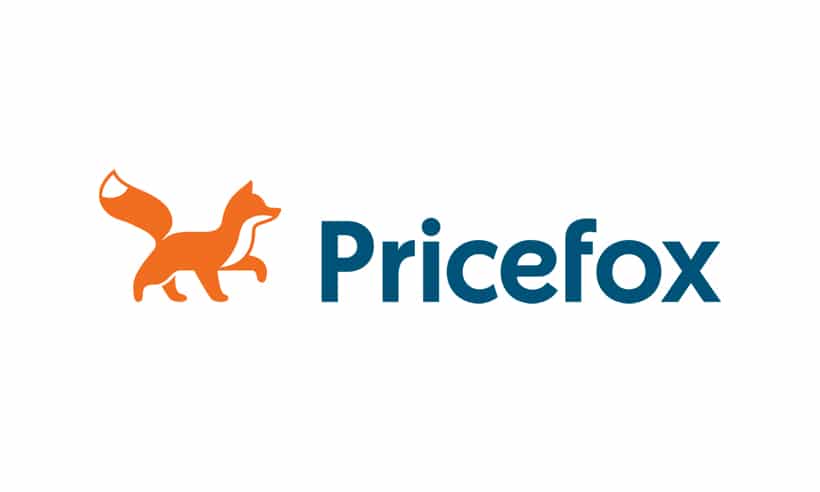 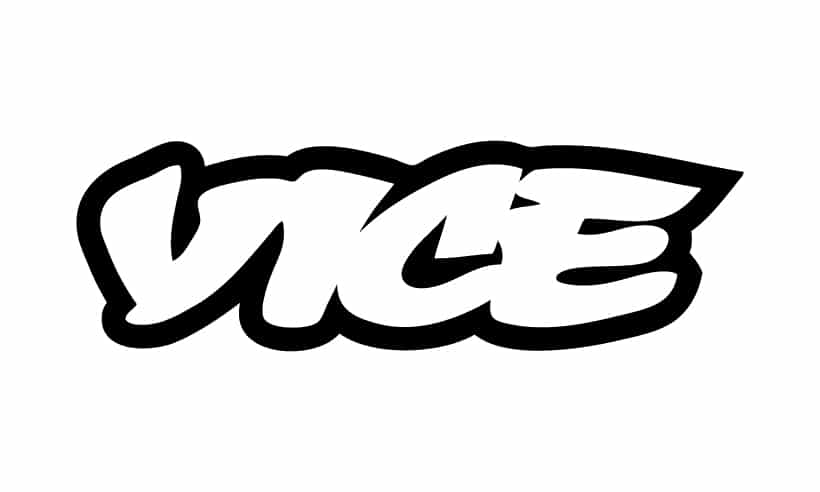 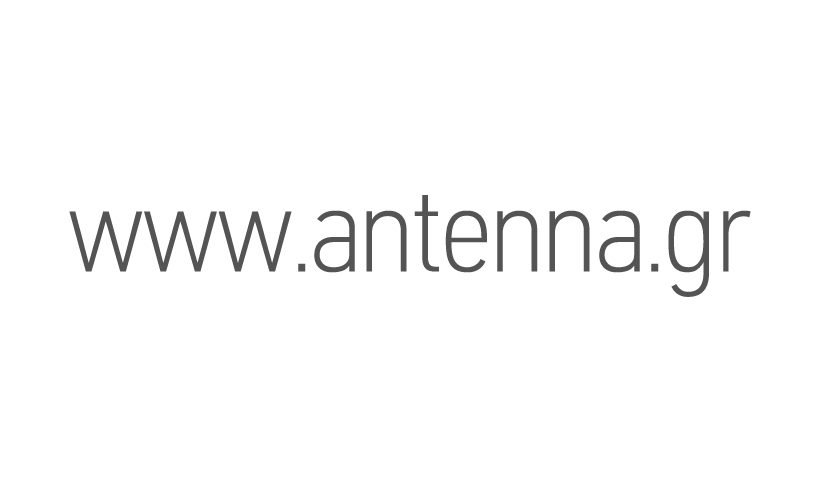 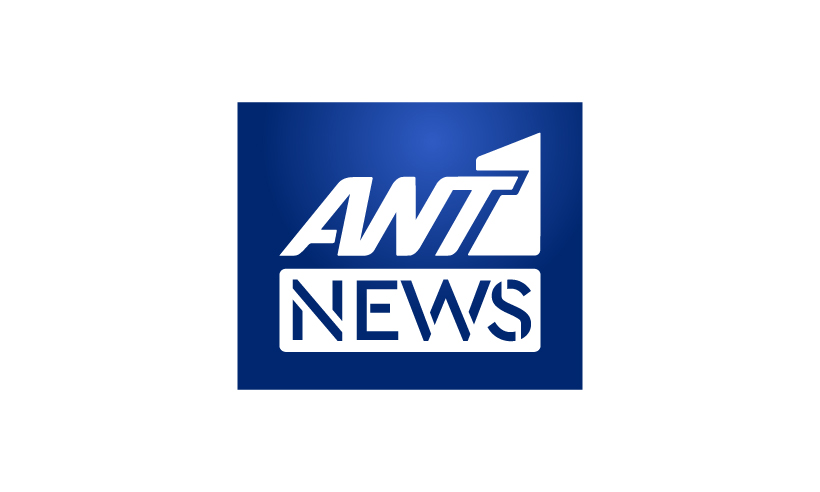 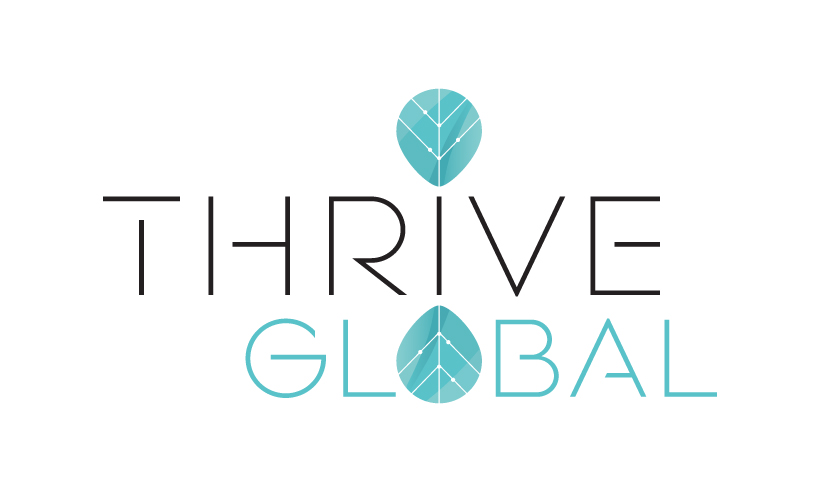 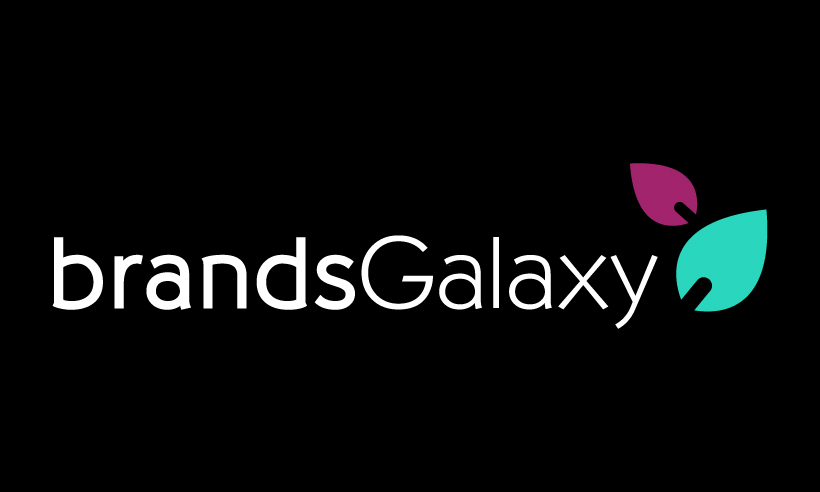 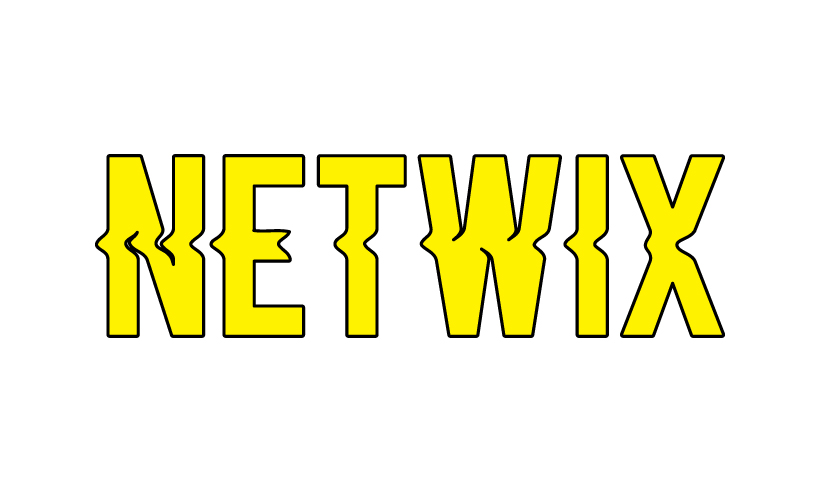 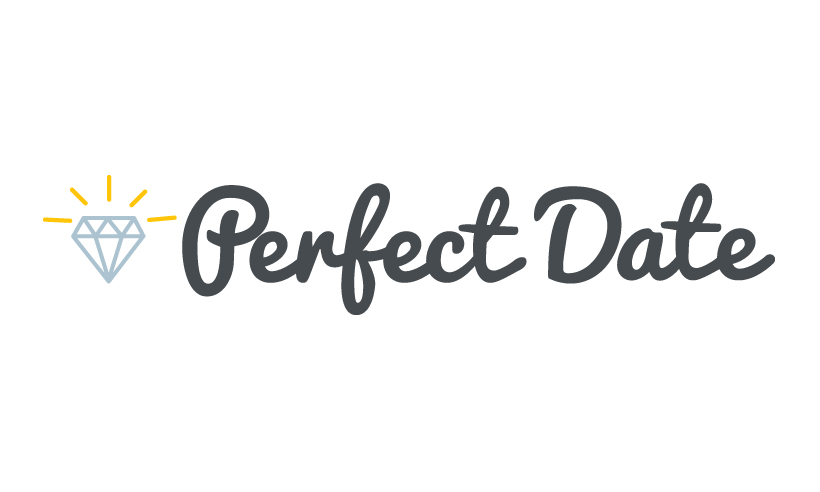 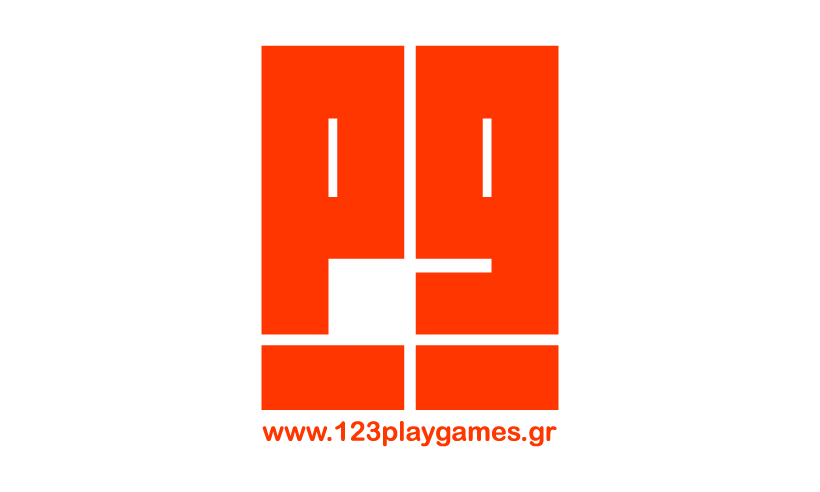 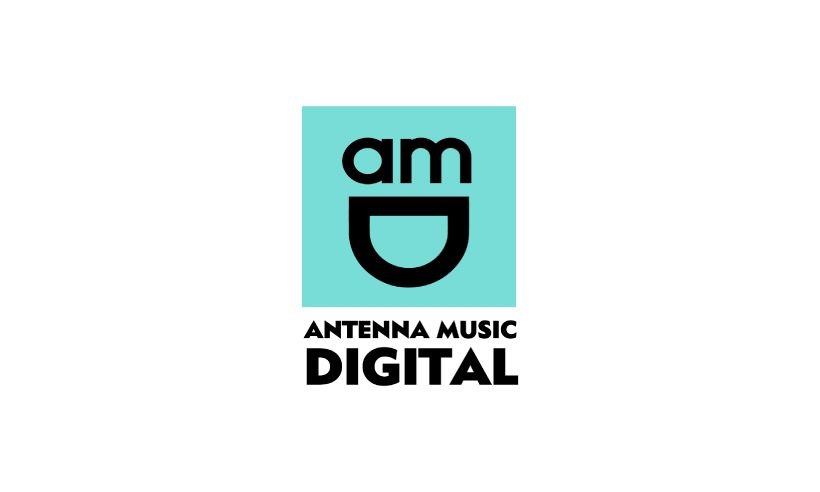 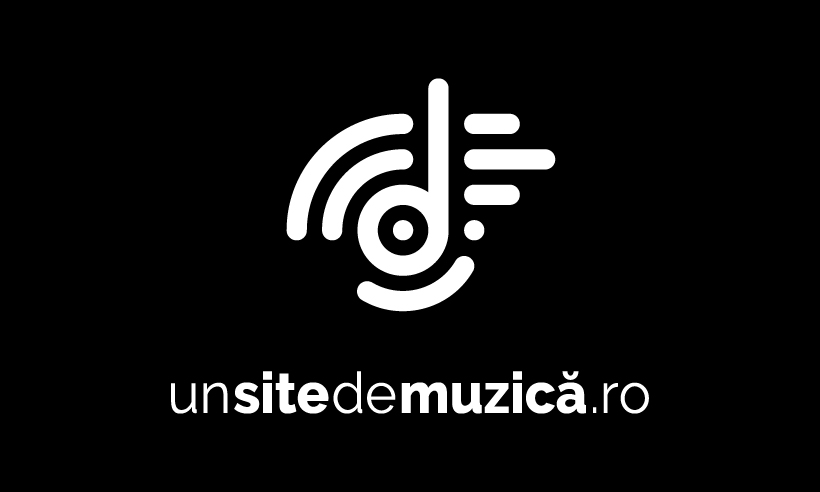 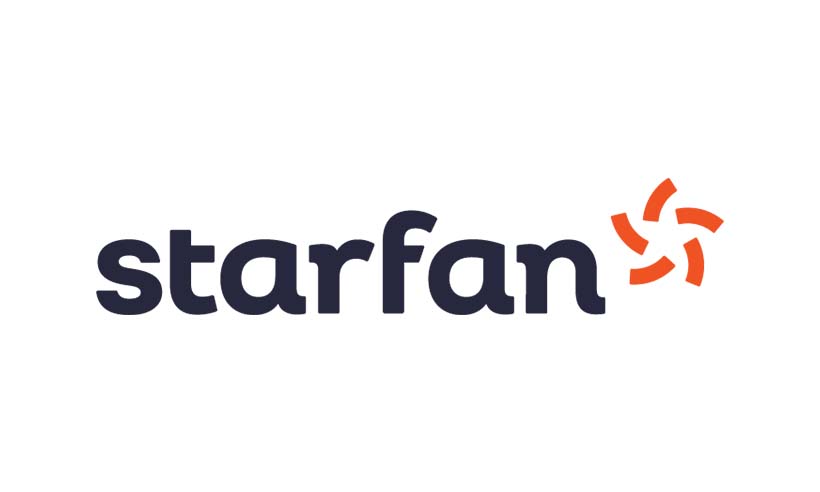 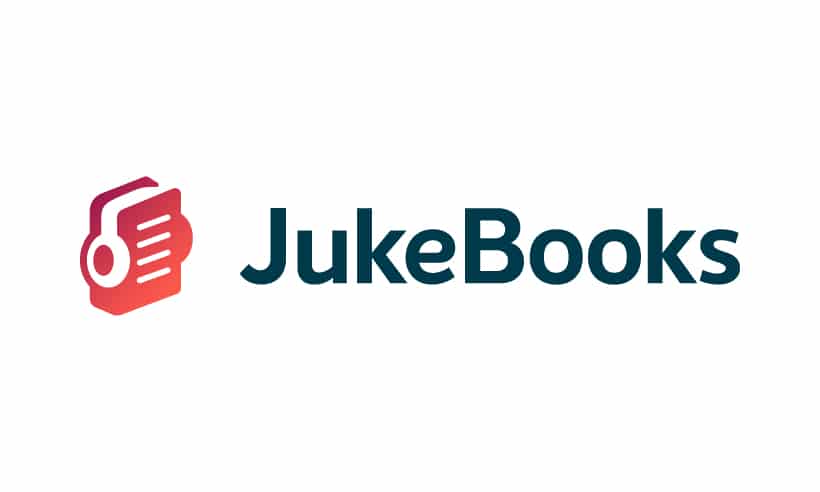